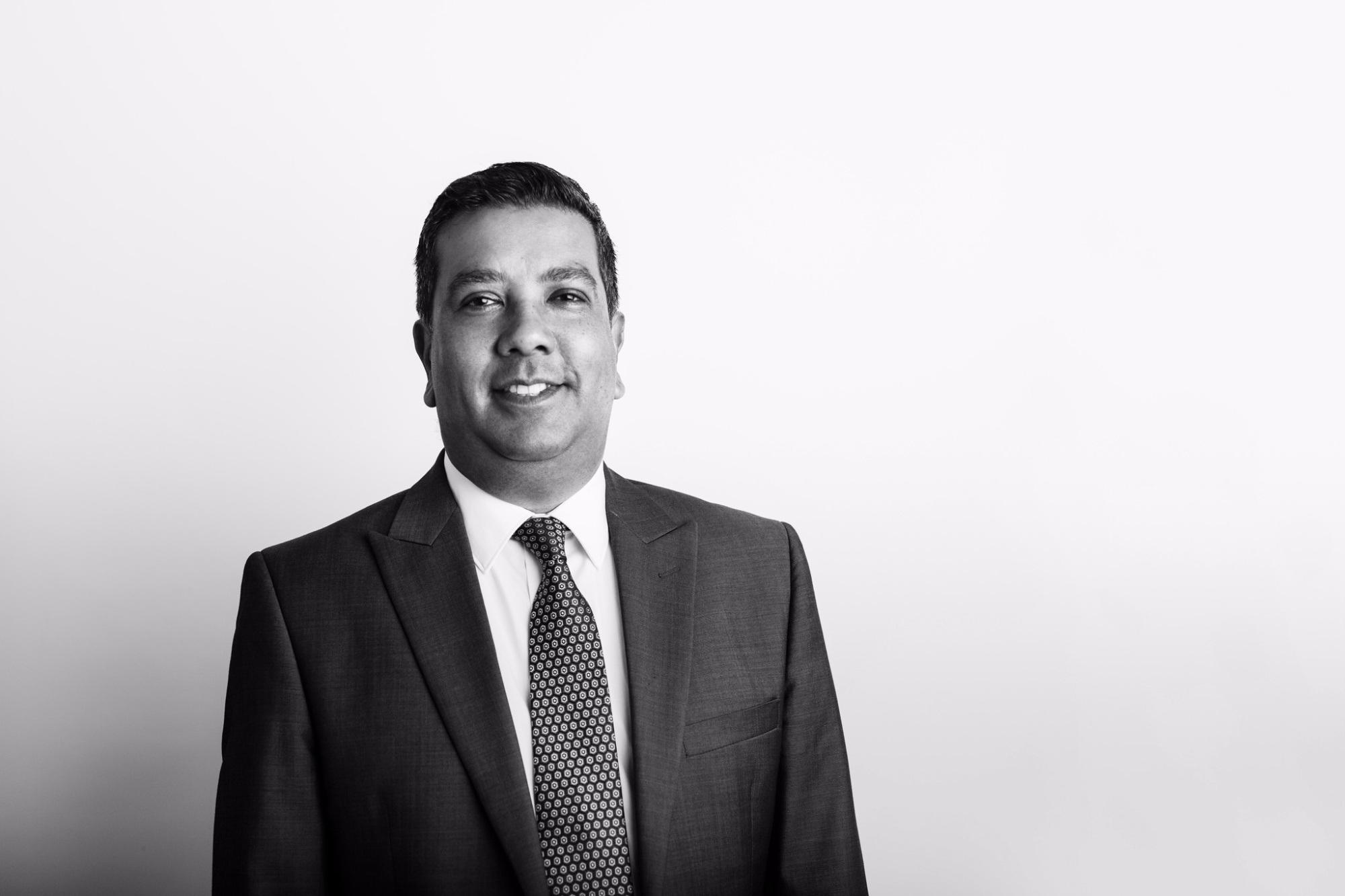 Tony has worked in schools for nearly 30 years. He started his career as a teacher of Science and worked in middle and senior management in a range of schools before becoming Headteacher of a Catholic secondary school in South Yorkshire. Tony worked as Executive Principal of the Bedford Catholic Schools before taking up the position of the Strategic Executive Lead for the OLICAT Schools. His aim is to ensure that all students have access to an outstanding curriculum in the tradition of the Catholic Church and in an environment that fully supports their emotional and social needs. 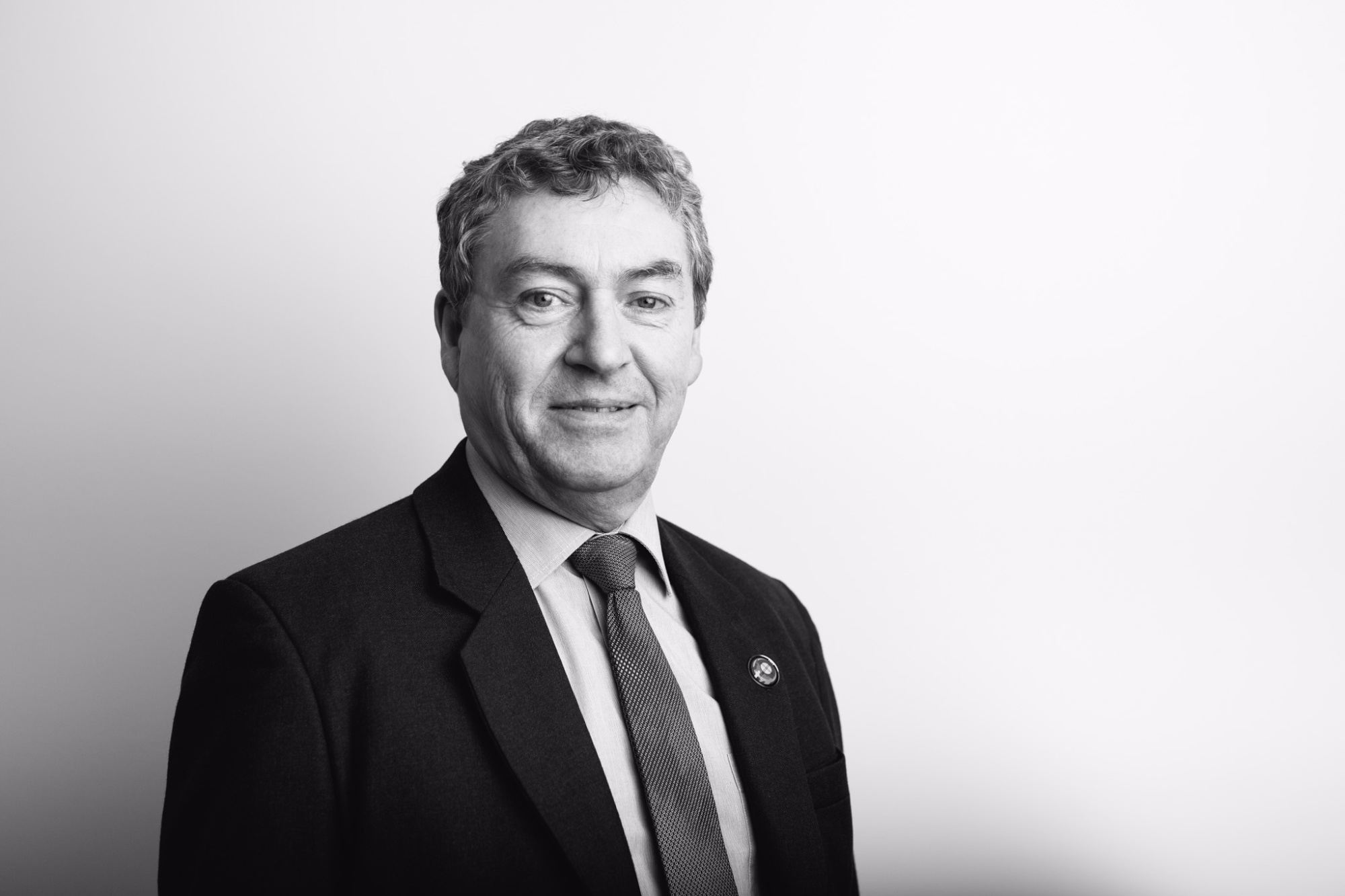 Christopher is a Barrister who practices mainly in Criminal Law. He became a Governor of St Thomas More over 20 years ago, and has continued as a Governor and Director as the Bedford Catholic Schools came together as the Federation of Bedford Catholic Schools and converted to St Francis of Assisi Academies Trust in 2013.  “I am a Governor because I believe that a good education is essential for every child. Through the best education that we can provide in our schools we give to each and every child the opportunity to achieve of their best and to have aspiration for their future."

Rob has been a governor at St Edward's Catholic Primary School, Kettering since 2006, first as a parent governor and then as a foundation governor. In that time he has fulfilled the roles of Vice-Chair and Chair of Governors and Chair of Finance. His experience over the past twelve years has been within all committees and he has been involved in most major decision processes, including major building works, headteacher recruitment and most recently as Chair of Academy Steering Group helping to form the St Luke Academies Trust.

Rob has a degree in Civil Engineering and is Director of a Civil Engineering Consultancy working within the housing development sector. He has senior management experience dating back 25 years in both the private and public sector.

After a career as an in-house court interpreter in Italy, Lucia moved to the UK and worked as a manager and senior manager in the Higher Education sector for twelve years . She is currently a Higher Education consultant to both UK and European universities. Her passions lie in empowering young people to reach their potential and in spreading cross-cultural knowledge and tolerance.

As a Director at OLICAT she wants to ensure the best academic and pastoral support our Catholic schools can give to enable our students to grow in knowledge, skill, faith and empathy and become valued members of our society.

Anna has worked within 7 secondary schools in the Kettering area as part of the Connexions team (Careers Service), finding work experience placements for students and long term placements for children who are not in mainstream school. Anna has been actively involved in supporting St Edward’s Catholic Primary School, Kettering for many years. She has been a foundation governor since 2008, holding the position of Chair of Governors for 8 years. She is experienced in all aspects of governance.

Anna was involved in the working party of governors who set up St Luke Academies Trust and has been a director since 2015. She currently represents the directors on the Trust Catholic Life Committee, which is made up of members from across schools. As an ex-pupil of St. Edward’s herself and a mother of children who have been through the school, she is passionate about all aspects of Catholic school life.

Catherine originally trained and qualified as a radiographer. After 12 years Catherine moved into the commercial industry of medical radiography for the next eight years. After studying law Catherine then trained as a solicitor.

All three areas of work have experienced growth and mergers, working in leading edge hospitals, commercial industry and legal firms which gives a great perspective to the increasing size of the multi academy Trust on adopting best processes in an expanding organisation that has grown by acquisition and potential for organic growth.

Catherine likes to encourage hard working, positive and passionate attitudes not forgetting to bring enjoyment and smiles to those she works with. A strong belief in justice ensures that success comes from knowledge, so it is an honour to be part of the education system in the role as a director of the Trust. Catherine is a Visiting Lecturer at Southbank University.

Prior to this Director Role with OLICAT, Catherine worked as a Director with STCCAT (St Thomas of Canterbury Catholic Academies Trust), 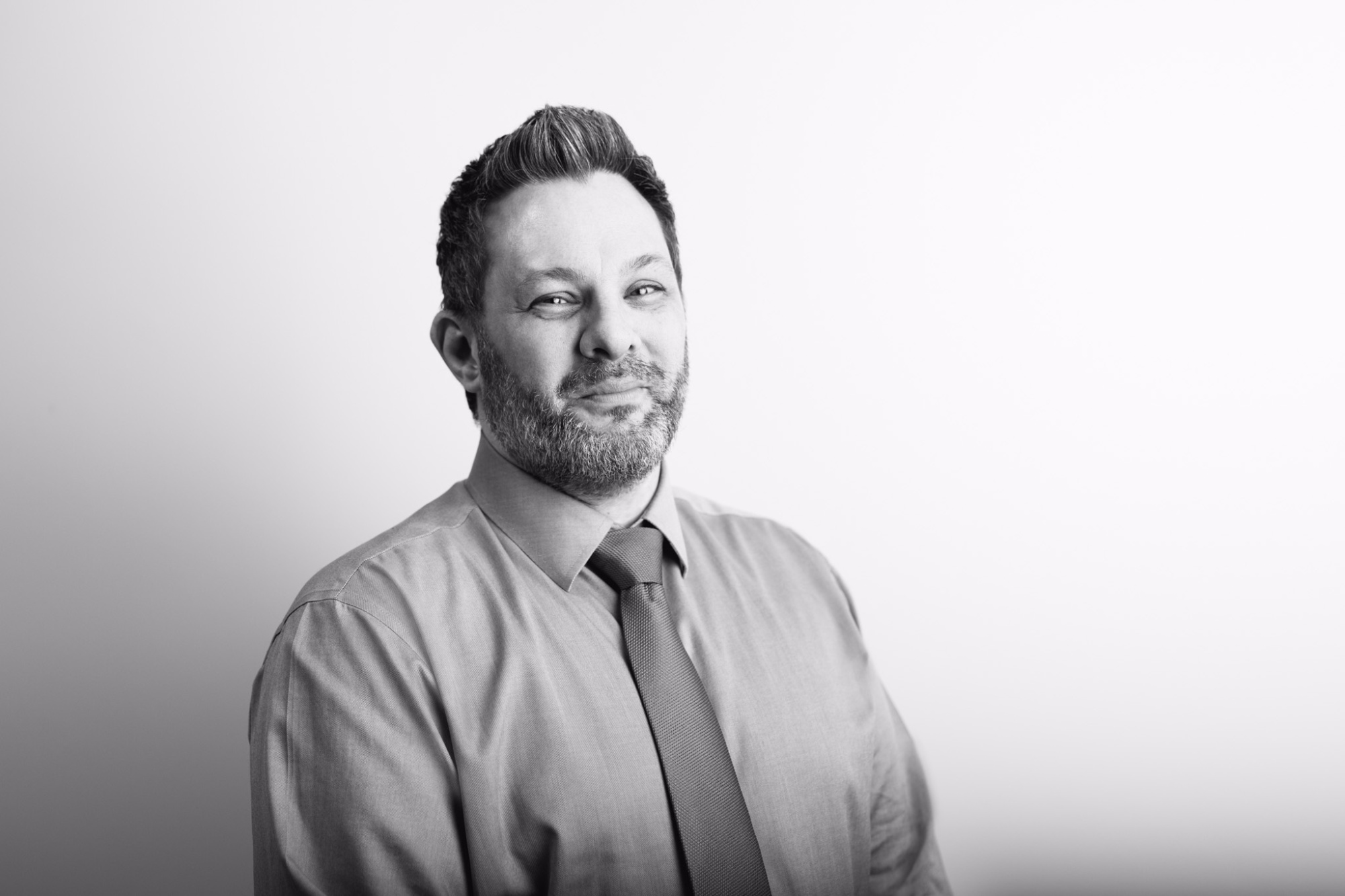 Andrew comes from a background in professional education and operations management. He provided support for the Bedford Catholic Schools' governing body in achieving its strategic aims and acted as company secretary and clerk to the governors. Andrew, based in Bedford, is now Company Secretary for the OLICAT Schools